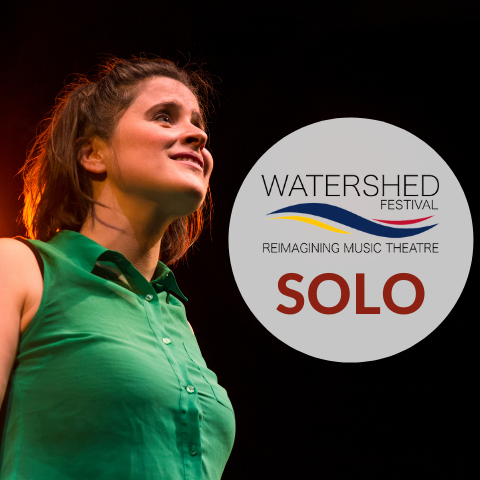 Love Songs makes its festival premiere here at the 2022 Watershed Festival. Created in 2008 by JUNO Award winning composer Ana Sokolovi, one of Canadas leading opera composers, Love Songs explores the many moods of love in all its nuance.  The opera is sung in no less than 100 languages – an astonishing feat – and is considered to be a signature role in Hoffs repertoire. (Musique 3 Femmes Production)

General admission seating, there are seat numbers on each ticket but they reference the number sold, not a specific seat location.  Select your seat location when you arrive for the performance.

Watershed Festival Schedule can be found at the bottom of this listing.

We ask all patrons to be mindful of their purchase as tickets are not refundable nor exchangeable.

Previous Kong's Night Out
Next The Lancashire Lass