It is always the moments that derail an activist’s life that are remembered the most, and Hey Viola is a reminder that Viola Davis was a real person. It is also the most entertaining history lesson I’ve ever had.

Before watching this show, I only knew two things about Viola Desmond: one, the incident at the Roseland Theatre; and two, she’s on the Canadian $10 bill. Turns out, she had so much more going on than that.

The story starts with Desmond at three years old, when she almost died during the Halifax explosion in 1917. Born in Halifax, she lived there until moving to Montreal for beautician school, training in Montreal, Atlantic City, and New York before returning to Halifax to open her own hair salon. Her decision to become a beautician was inspired by the lack of beauty parlors for Black women as she grew up; and also entrepreneur, activist, and philanthropist Madam C. J. Walker, who hosted one of the most memorable salons during the Harlem Renaissance.

Walker is cited as the first female self-made millionaire in America. Not only was she a Black woman, but she was the first child in her family to be born after the Emancipation Proclamation.

Desmond’s beauty parlor, and later on beauty school, was a success. And then it happened: the moment that changed the course of her life. At the Roosevelt Theater, she sat in the whites only section, refusing to leave. For this, she was dragged out of the theater, jailed, and tried. After paying the fine, she fought back with many supporters but lost, and was still legally considered a criminal. Decades later, Desmond is renowned as a civil & women’s rights activist. Her legacy inspires many, with Hey Viola shedding new light on her story.

The piece started in a manner that was very hopeful and ambitious with songs like the classic Dream a Little Dream written by Fabian Andre, George Kahn, and Wilbur Schwandt and This Train, popularized by Sister Rosetta Tharpe. Yet Desmond’s loneliness was alluded throughout the story: not just with the events she went through on her own in New Glasgow, and her ultimate death, but in particular with Viola as the only speaking role. The upbeat tunes artistically concealed how much of her life Desmond was by herself, though she was strong and successful through all of it. As the show continued, the audience was let into some of the harsher truths of living as Black woman in Canada. The bright and idealistic energy switched to something more raw: giving us tunes like Sam Cooke’s Change is Gonna Come, as well as Nina Simone’s Sinnerman and Mississippi Goddamn.

Mississippi Goddamn alludes to the different kinds of racial discrimination that occurs across the United States, and how change and equality could not come soon enough. As one of the three Back people sitting in that audience, I wanted Desmond so badly to just name it, to say what it is about, the root of the story—racism. Which has not gone away. The work was brilliantly written in a way that reflects Canadian society where racism is often subtle. At one point, Viola wonders if there was simply a “whites only” sign in the theatre that day, maybe things would have been different. Sometimes Canada, your quiet racial discrimination is more harmful than if it was loud.

Speaking of loud, let’s talk music. I am not a musician in the slightest, but you will have to believe me when I say the arrangement and Dos Santos’ singing were so amazing, I got chills throughout the experience! The band in the production is the exact same group of musicians that are on the show’s official CD recording. I really cannot give more praise than saying the band slapped. The three created such a fantastic accompaniment, sometimes clapping and singing along to the story as well, adding a backtrack at certain moments that just amplified the energy. Brava—I can’t speak more technically into the work, although, I do know Davis had a bunch of different trumpet mutes & a drum brush  : )

Right as the show ended, Krystle Dos Santos went out to the lobby to have conversations with whoever wanted to speak with her and offered to sign copies of her CDs. I was happy to learn her stage presence was just who she is—endearing and poised—I wanted to speak with her forever. I also learned that the dress she wore in the first run of the Hey Viola was an antique, but the costume she is wearing at TIP was specifically made for this production. When asked, she said the run was going great although it has been really tiring for her, being on tour with a toddler and infant child.

The piece really is a fantastic watch, I would highly recommend any and everyone to go and see the production. Not only for vital learnings of Canadian history, but for literal music to your ears.

So go support the glorious work of Krystle Dos Santos and the band!

While you are there, roam the city of Gananoque! Something I appreciated with the opening show statement was the sentiment that restaurants and businesses in town would really benefit from having folks go and support them.

Hey Viola runs from June 30-July 16 in the Fire Hall Theatre at the Thousand Islands Playhouse. Click here for tickets and more information. 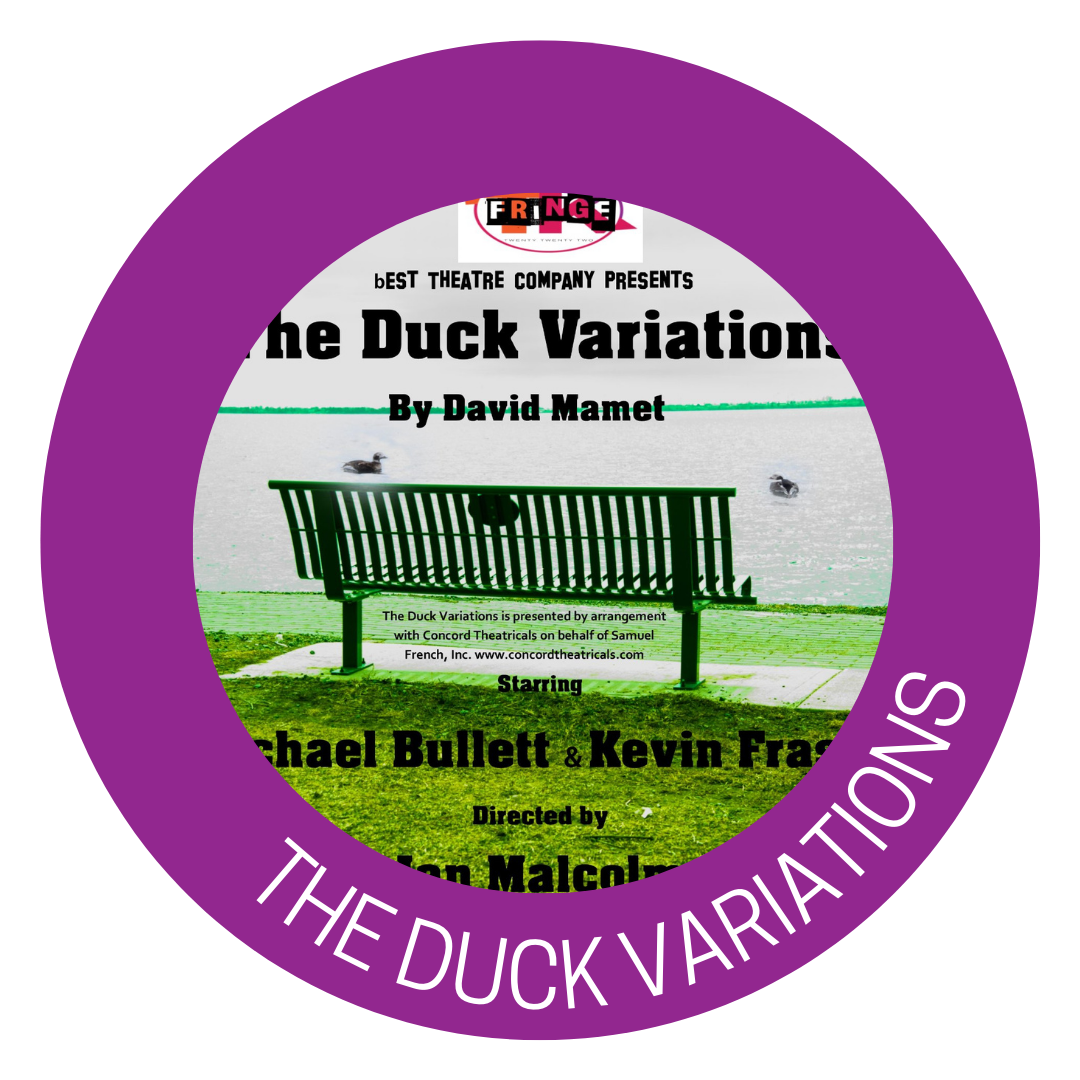 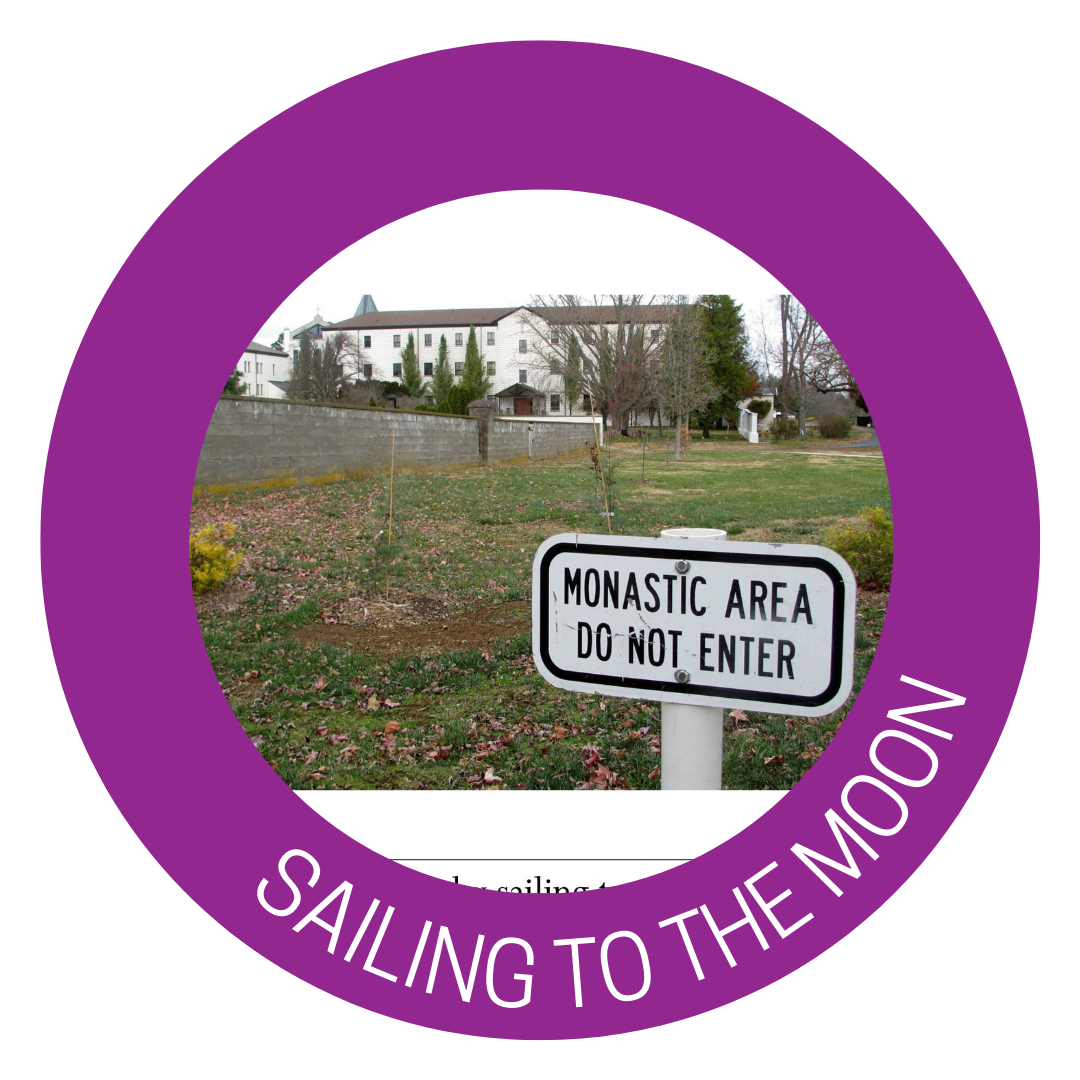 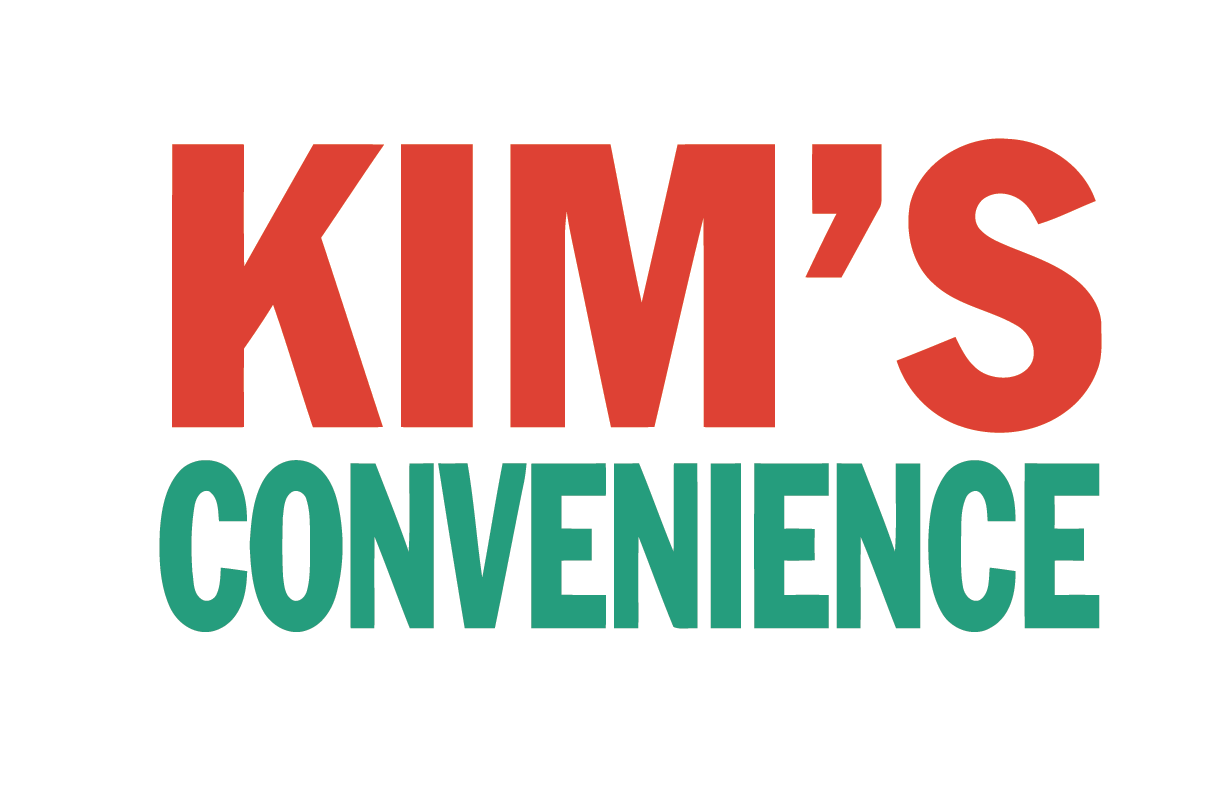 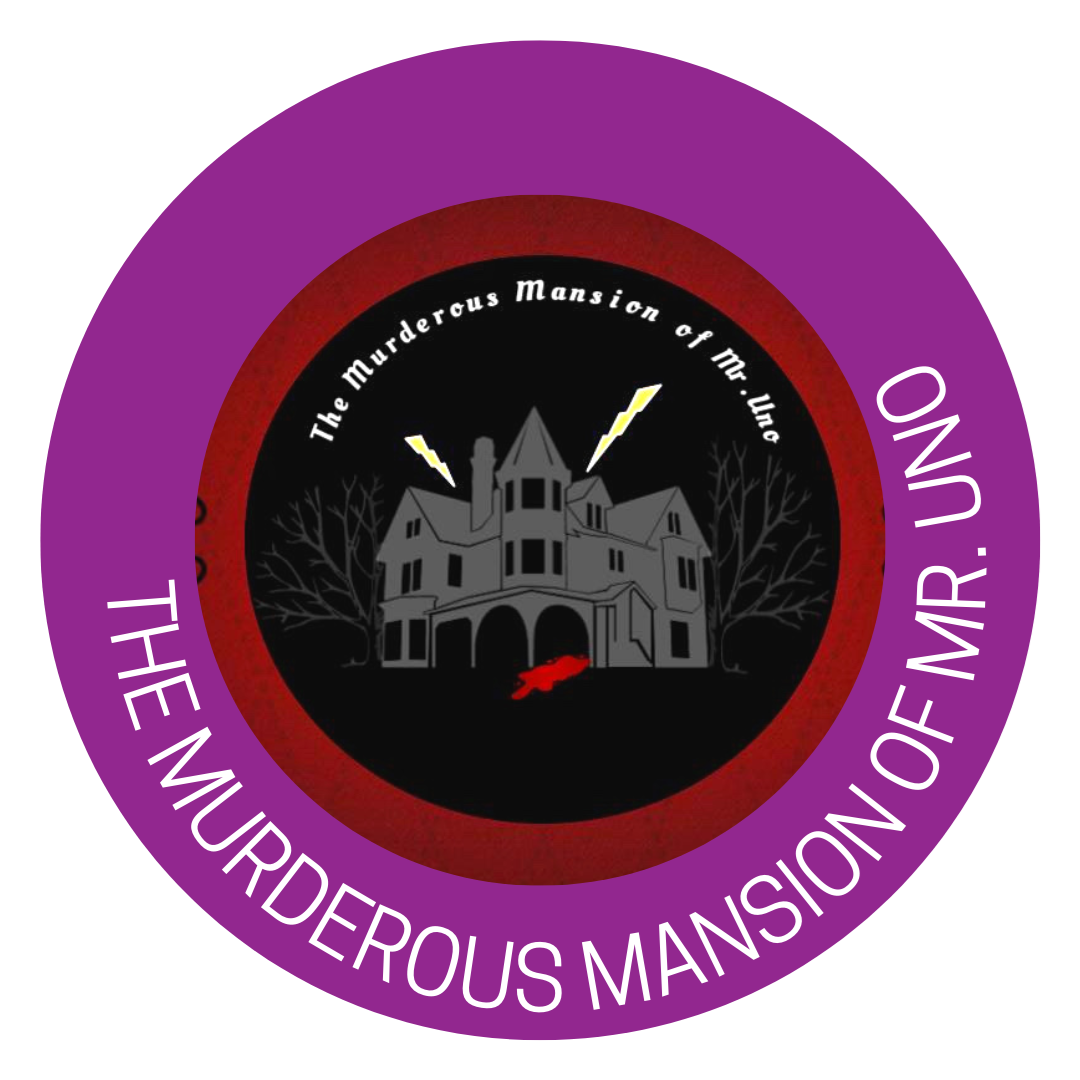 Browse News Archive
Previous 2 Shows, 7 Doors, and a Monkey: 'Kong’s Night Out' at the Domino
Next Drag, Drinks, and Dare (de LaFemme)